You can’t sleep. You’ve been laying in bed for hours, but you just…can’t sleep! You decide to break out some good old trusty herbal...

You can’t sleep. You’ve been laying in bed for hours, but you just…can’t sleep! You decide to break out some good old trusty herbal remedies to get you sleepy. But do they actually work? Here are 4 common insomnia remedies and the truth as to whether they actually help you sleep better. 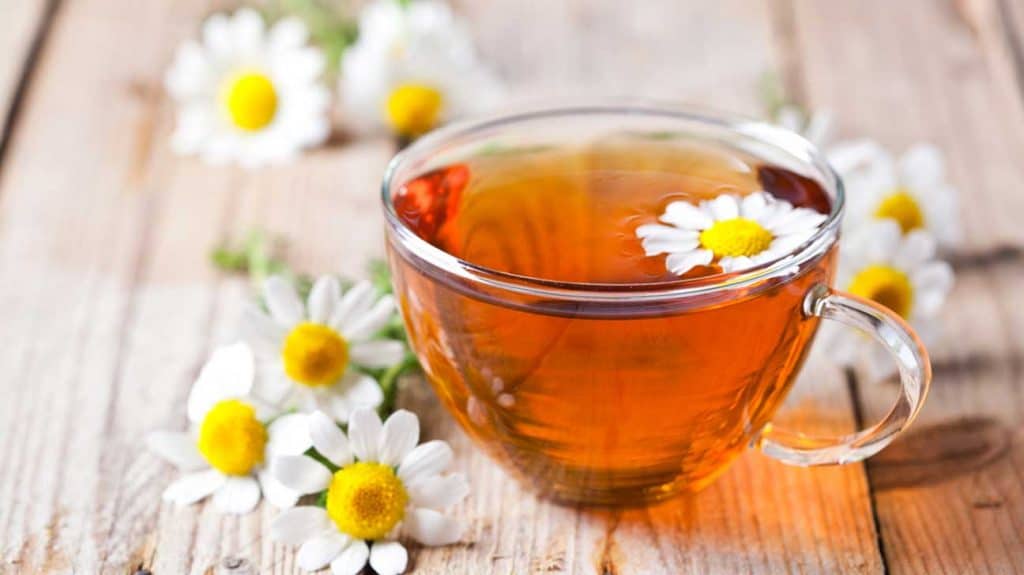 It actually works! According to research done by Janmejai K Srivastava, Eswar Shankar, and Sanjay Gupta, the sedative nature of chamomile tea most likely comes from apigenin in the tea binding to benzodiazepine receptors in the brain. Breathing in oil vapor has also been shown to reduce ACTH (stress-induced) levels in the brain. 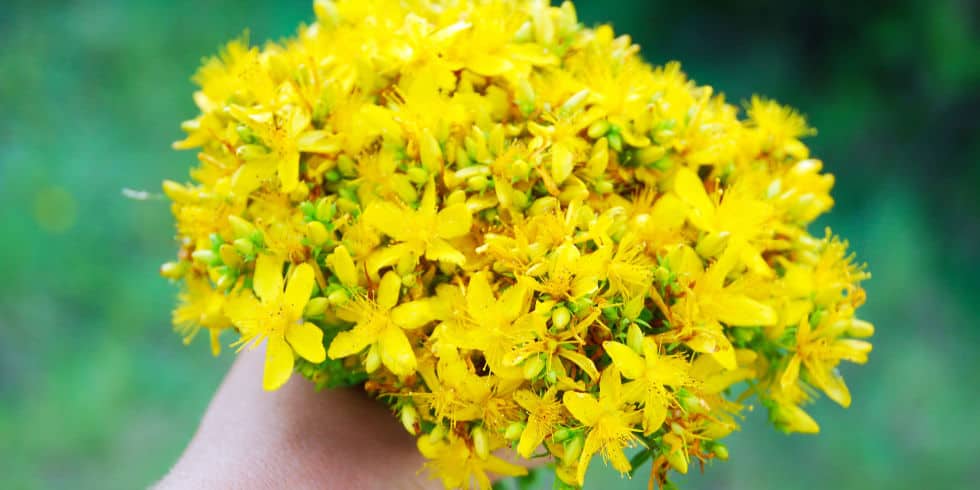 St. John’s Wort is not only used to help depression and anxiety, but some also use it to cure insomnia. The question is – does it really work? Science says…

Maybe… There really isn’t much known about whether St. John’s Wort actually helps you sleep or not. Some say it does, because it alleviates problems caused by depression or other mood disorders. Some studies, however, have found that it helps you sleep longer, but doesn’t actually regulate sleep cycles, or even help you fall asleep. In fact, higher doses have even been found to delay REM sleep. So, maybe try something else before you reach for the St. John’s Wort. 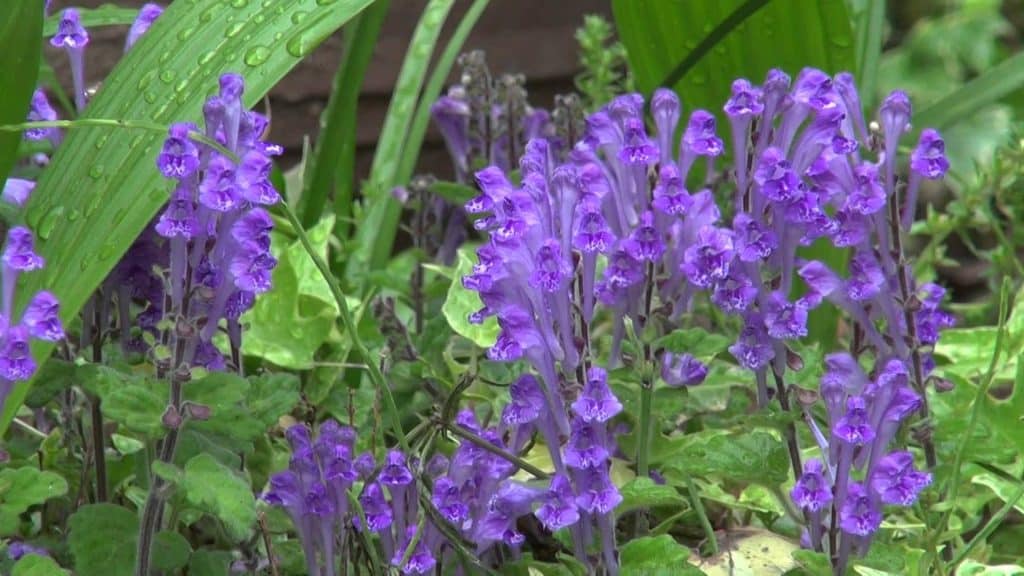 American skullcap, or scutellaria lateriflora, is another herb that’s been used for thousands of years. It has been used to reduce anxiety, stress, spasms, seizures, and other agitations. Sure, it was used by the Native Americans, but does it actually work? Science says…

Yes! Skullcap contains both baicalin and baicalein, which interact with GABA receptors in the brain, leading to an “anxiolytic, calming effect.” It was found to help regulate sleep patterns and reduce anxiety, which is one of the number one sleep inhibitors. 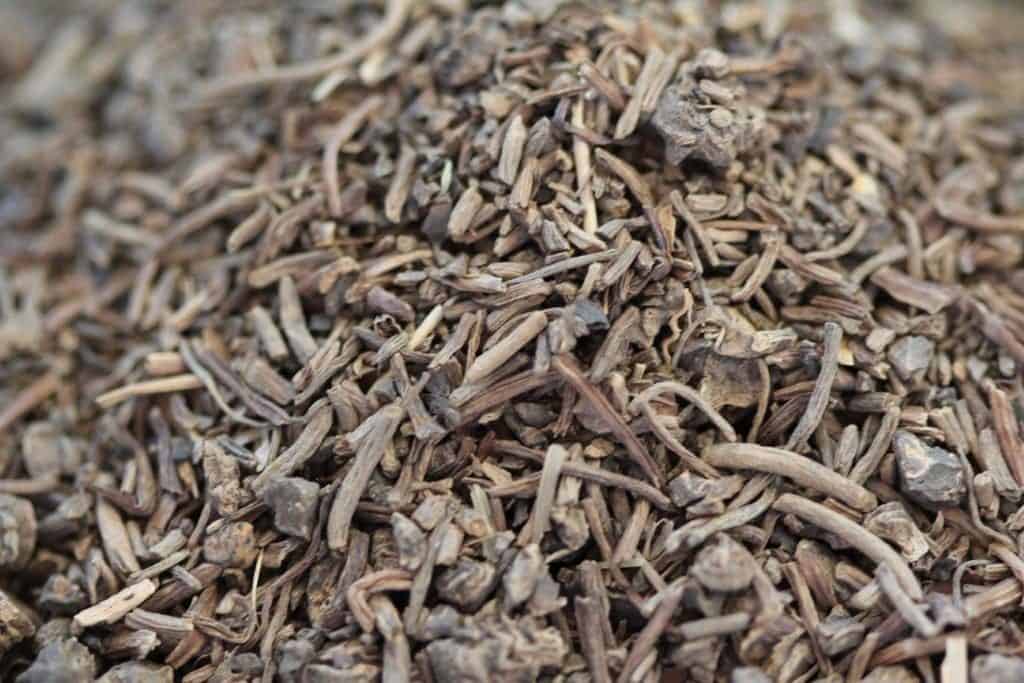 Valerian is another herb that has been used for decades in Europe to treat insomnia, and seems to have little to no side effects. So, does it actually help? Science says…

Maybe? Once again, there is no absolute conclusion. According to this study, most experiments containing valerian had methodological inconsistencies and problems. There was also evidence of publication bias, meaning that negative results were most likely unpublished or not even published in the first place. While there is potential for valerian to be a true remedy for insomnia, there just isn’t enough research to come to a conclusion.

All in all, a lot of herbal remedies actually do help with what they’re advertised for. However, some can’t be declared completely safe. Just remember to do your research before buying! And as always, talk with your doctor.

Providing you with the information you need to get a better night's sleep...