Insomnia: What Is It and Can It Be Inherited?

Insomnia is a sleep disorder characterized by difficulty in falling asleep. People with this disorder, when they do get to sleep, also have trouble...

Insomnia is a sleep disorder characterized by difficulty in falling asleep. People with this disorder, when they do get to sleep, also have trouble staying asleep, or going back to sleep once their sleep is disturbed and they wake up.

People can have insomnia because of a number of factors, such as a stressful event or other life changes. In most cases though, this kind of acute insomnia can be overcome with treatment such as medications and behavior therapy.

On the other hand, the more long-term chronic insomnia, which prevents a person from falling into restorative sleep for more than a month, may involve a more in-depth assessment to determine the underlying cause and appropriate treatment. The cause may be something as simple as a worn-out mattress that needs to be replaced or something more serious such as a medical condition.

Scientists have also been looking into the connection between insomnia and genetics. Could it be hereditary?

In 2017, an international team of researchers from the Netherlands published a study describing how they found seven risk genes for insomnia. Their study is a big step toward understanding the sleep disorder not just as a psychological condition but a biological one. By linking insomnia to genes, the researchers suggest that the sleep disorder can be inherited and that some people are genetically predisposed to develop the condition.

The research echoes the results of a previous study, which suggests that stress response is genetic. People with increased stress response have a higher likelihood of developing insomnia and getting poor sleep. 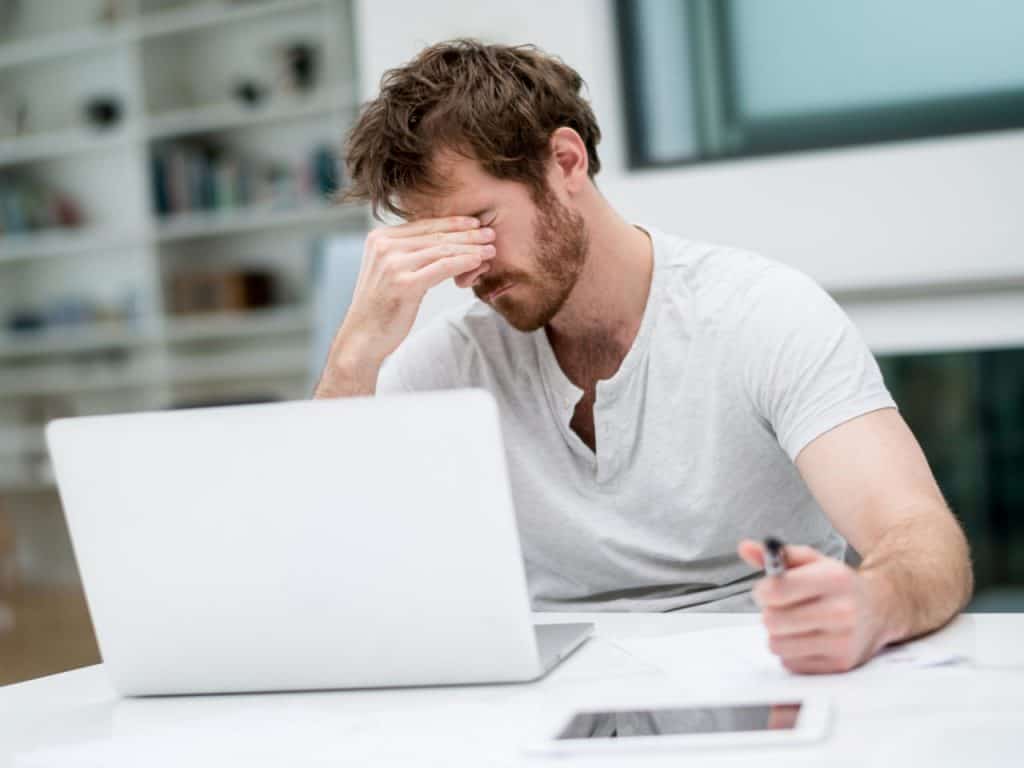 The seven risk genes the researchers identified have previously been associated with insomnia-related conditions, such as depression and anxiety. To pinpoint these seven gene variations, the research team looked at samples from more than 113,000 people and scanned these to spot patterns.

The researchers found seven genes that were more common among people with insomnia. One of the genes they found, called MEIS1, has already been linked to two other sleep disorders: restless legs syndrome and periodic limb movements of sleep.

The team also found differences in genetic variations between men and women with insomnia, which suggest that one’s gender can also affect biological processes related to sleep.

A new study published in in 2018 confirms that insomnia can be inherited. Researchers from California analyzed samples from more than 33,000 people who took part in the Army Study To Assess Risk and Resilience in Servicemembers. The research team found a significant likelihood of heritability for insomnia and they were able to associate the disorder with a genetic mutation on Chr 7 (chromosome 7).

A cure for insomnia

The findings of the different research studies done on the causes of insomnia provide the scientific community with new insights into the disorder.

These insights that could then create new pathways into the development of treatment. By knowing that the sleep disorder can be rooted in one’s genes, sleep specialists will be able to come up with more effective and more personalized treatments. As a result, people with insomnia would soon be able to finally get a good night’s sleep and improve their overall health in the process.

Providing you with the information you need to get a better night's sleep...